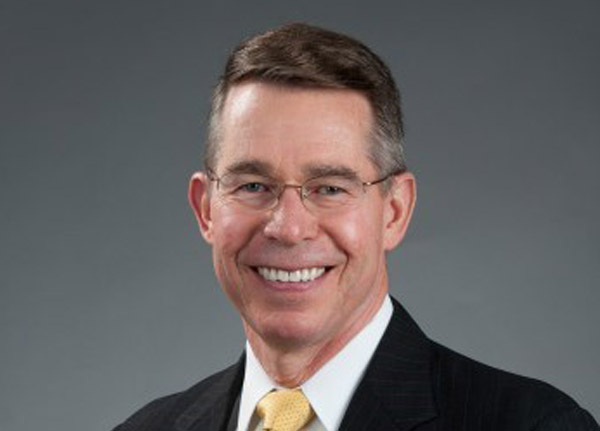 Following military retirement in January 2003, Bob served as Executive Director, Defense Strategies, Microsoft Corporation; followed by leadership of a non-profit outreach to the military. While authoring The Resilience Trilogy (Resilient Warriors, Resilient Leaders, and Resilient Nations), he pioneered resilience programs for the military and beyond as Associate Vice President for Military Outreach, Adjunct Professor, and Director of the nation’s first Institute for Military Resilience at Liberty University. Most recently Bob served as National Security Advisor and Campaign Chairman, Carson for President 2016.

Bob is married to the former Kathleen Robinson of Houston, Texas. They have two children and seven grandchildren, and currently reside in Round Rock, Texas. General and Mrs. Dees are grateful for the privilege of serving God, Nation, and others during these critical times.