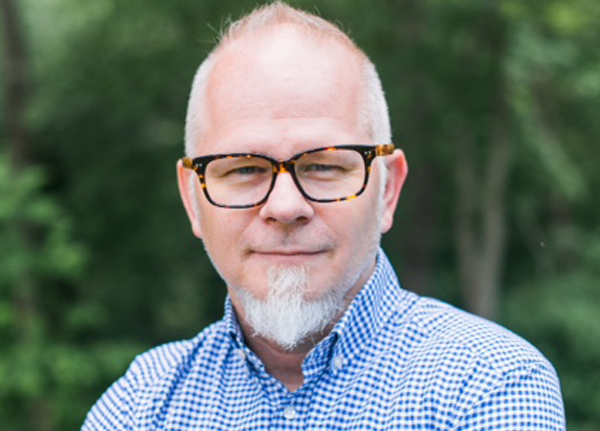 Dave Earley has started and pastored several churches, served as chairman of Liberty University’s department of pastoral leadership and evangelism, and written numerous books, including The 21 Most Effective Prayers of the Bible (with over 200,000 copies sold).

Dave Earley is an author whose books have sold over 700,000 copies. He is Lead Pastor of First Baptist of Grove City, Ohio. He is also Assistant Professor of Pastoral Leadership for Liberty Graduate School of Divinity.
Previously, Dave was founding Lead Pastor of Grace City Church and the Grace Center in Las Vegas, Nevada.

All sessions by Dave Earley