Professor of Evangelism and Director for The Center for Ministry Training , Liberty Divinity School 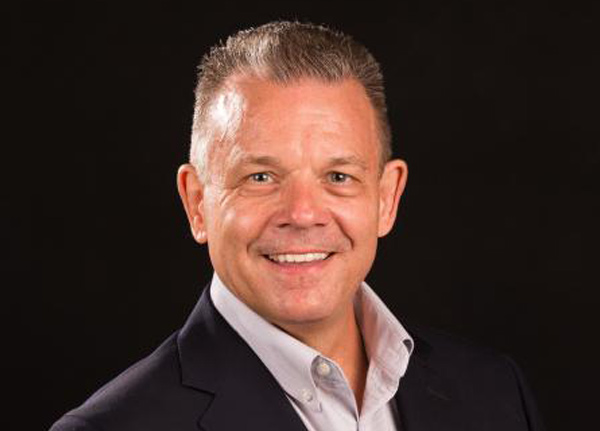 Professor of Evangelism and Director for The Center for Ministry Training , Liberty Divinity School

Dr. David Wheeler joined the Rawlings School of Divinity in 2006 after spending five years as the Evangelism Resource Group Leader for the State Convention of Baptists in Ohio.  Previous to that he was an Associate Professor of Church Planting and Evangelism at Southwestern Baptist Theological Seminary in Fort Worth, Texas, as well as serving as the Evangelism and Prayer Director for seven years for the State Convention of Baptists in Indiana. In addition, he has been the Senior Pastor of three growing churches in Tennessee and Texas.

He serves in a dual role through Liberty University/Rawlings School of Divinity.  He is not only a Professor of Evangelism, but he also serves as the Sr. Executive Director of the LU Shepherd Office.