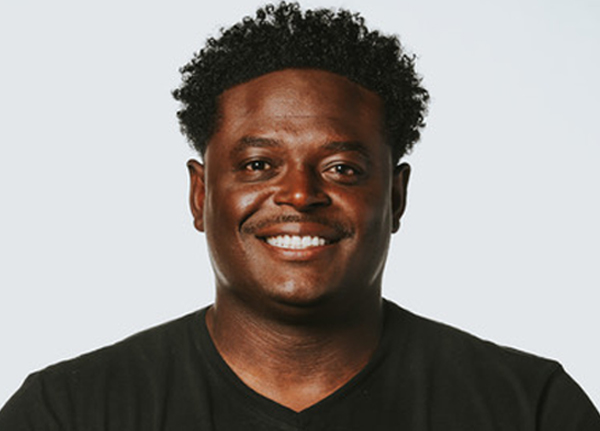 Gray met his wife, Vicki, at Brigham Young University (BYU). They have been married since 1992 and have two adult children. After graduating from BYU, he played professional football in the National Football League for five years with the Indianapolis Colts (1993-1997) and one year with the Carolina Panthers (1998).

Gray is the author of Hero: Unleashing God’s Power in a Man’s Heart(2009), Limitless Life: You Are More Than Your Past When God Holds Your Future (2013), Crazy Grace for Crazy Times Bible Study (2015) and The High-Definition Leader (2015).