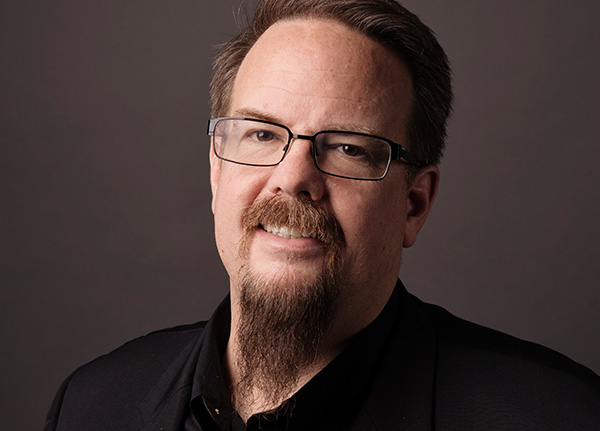 Ed Stetzer, Ph.D., holds the Billy Graham Distinguished Chair for Church, Mission, and Evangelism at Wheaton College. Ed also serves as the Executive Director of the Billy Graham Center for Evangelism at Wheaton, and as chair of the Evangelism and Leadership Program in the Graduate School. Ed is a prolific author, and well-known conference speaker. He has planted, revitalized, and pastored churches, trained pastors and church planters on six continents, holds two masters degrees and two doctorates, and has written a dozen books and hundreds of articles.

Stetzer is a contributing editor for Christianity Today, a columnist for Outreach Magazine, and is frequently cited or interviewed in news outlets such as USAToday and CNN. He is also the Executive Editor of The Gospel Project, which is used by over 1 million individuals each week. Stetzer is Executive Editor of Facts & Trends Magazine, a Christian leadership magazine with a circulation of 70,000 readers.

As of fall 2015, Stetzer co-hosts BreakPoint This Week, a radio broadcast that airs on over 400 media outlets.

He also serves the teaching pastor at Christ Fellowship, a multi-cultural gigachurch in Miami, Florida.

He has written the following books:
• Planting Missional Churches: Your Guide to Starting Churches that Multiply (with Daniel Im, 2016),
• Planting New Churches in a Postmodern Age (2003),
• Perimeters of Light: Biblical Boundaries for the Emerging Church (w/ Elmer Towns, 2004),
• Breaking the Missional Code: Your Church Can Be a Missionary in Your Community (w/ David Putman, 2006),
• Planting Missional Churches (2006),
• Comeback Churches: How 234 Churches Turned around and Yours Can Too (with Mike Dodson, 2007),
• 11 Innovations in the Local Church (with Elmer Towns and Warren Bird, 2007),
• Compelled by Love: The Most Excellent Way to Missional Living (with Philip Nation, 2008),
• Lost and Found: The Younger Unchurched and Churches that Reach Them (with Richie Stanley and Jason Hayes, 2009), • Viral Churches: How Church Planters Can Become Movement Makers (with Warren Bird, 2010),
• Spiritual Warfare & Missions (with Jerry Rankin, 2010),
• Transformational Church (with Thom Rainer, 2010),
• MissonShift: Mission Issues in the Third Millenium (with David J. Hesselgrave, 2010),
• Compelled: Living the Mission of God (with Philip Nation, 2011),
• The Mission of God Study Bible (with Philip Nation, 2012),
• Subversive Kingdom: Becoming Agents of Gospel