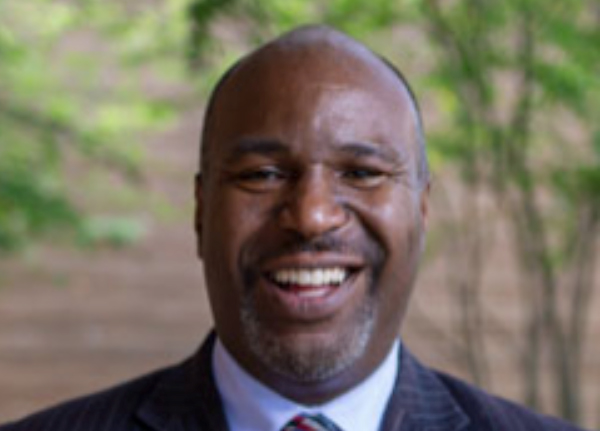 Dr. James E. Coleman, Jr. is the Senior Pastor of Providence Transformation Church International in Lynchburg, Virginia and the Director of the Doctor of Ministry Program at Virginia University of Lynchburg. Coleman has a broadly viewed television broadcast that airs weekly on WSET ABC 13 weekly in the Lynchburg / Danville area and beyond!

Coleman is a husband, father, son, published author of Return Of The Men and activist at the local, state and national level. He holds a B.S. Degree in Political Science and Public Administration from James Madison University, Master of Divinity Degree from Virginia Union University, Master of Theology Degree from Duke University, and an earned Doctorate from United Theological Seminary in Dayton, Ohio as a Wyatt Tee Walker and W. Franklyn Richardson Fellow. Coleman is also a graduate of the 2001 Harvard University Summer Leadership and Community Development Institute.

Dr. Coleman has received numerous awards at the local, state and national levels and has spoken at the Pentagon, U.S. Department of Agriculture, Washington D.C. Redeem The Dream March, March For More Rally in Richmond , a host of churches, conferences, and organizations around the country.