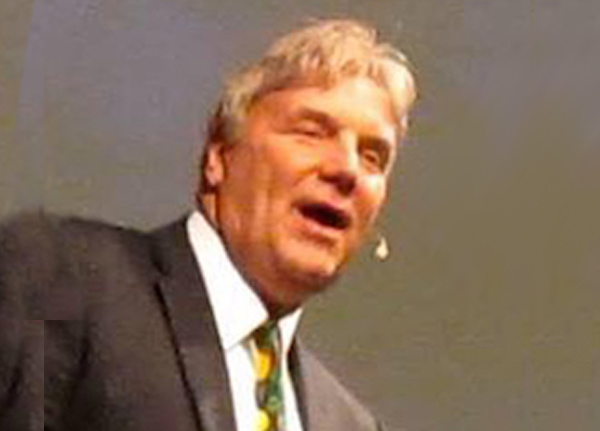 Dr. James H. Wright has more than 50 years in the ministry, having been called to serve at the young age of 15. After a troubled childhood, Dr. Wright’s childhood pastor’s family adopted him from a reform school in Illinois. Shortly after the adoption Dr. Wright says, “the family loved me to Christ.” During his years of ministry, he has pastored three Southern Baptist churches and one inter-denominational church as well as serving as a chaplain since 1995, beginning at the Marion, Illinois VA hospital. Dr. Wright has also been active in the American Psychotherapy Association in disaster relief and homeland security, as well as participating in Post-Traumatic Stress Disorder (PTSD) support of troops.

Dr. Wright has served as chaplain in hospitals in St Louis Missouri, where he began Clinical Pastoral Education programs. In 2002, Dr. Wright developed the accredited Association of Clinical Pastoral Education (ACPE) program at Baptist Health Paducah. While at Paducah, he was named as Director of the Pastoral Care Department where he oversaw the department budget, was supervisor to 3 staff chaplains, volunteers, CPE interns, and provided pastoral care to medical staff, physicians and patients. Dr. Wright also developed Clinical Pastoral Training (CPT) in Paducah, a community-involved volunteer chaplain program for trained volunteer chaplains who maintain annual competencies and have ongoing training. The CPT program over the years has trained more than 200 volunteers, both local pastors and laypersons, and continues to be an important program serving alongside the Pastoral Care Staff. He also developed an ethics consult program that saved time and resources in the resolution of conflicts that arise in a hospital. As a CPE Supervisor and ACPE Certified Educator Dr. Wright has trained CPE interns averaging 4 students per unit/semester.

Currently, Dr. Wright has returned to serve as ACPE Certified Educator at the Marion, Illinois Medical Center which is an accredited ACPE Center. He continues to be Lead Pastor at Gospel Mission Worship Center in Reidland, Kentucky. He is also presently serving at the Liberty University Center for Chaplaincy in Lynchburg Virginia as the ACPE Certified Educator. Liberty University Center for Chaplaincy is now an ACPE Satellite of the Marion VA Medical Center, Marion, Illinois. Dr. Wright graduated with a Bachelor of Science degree from Southern Illinois University in Carbondale, Illinois. He received a Master of Divinity degree and a Doctor of Ministry degree from Southern Baptist Theological Seminary in Louisville Kentucky.

All sessions by Dr. James Wright