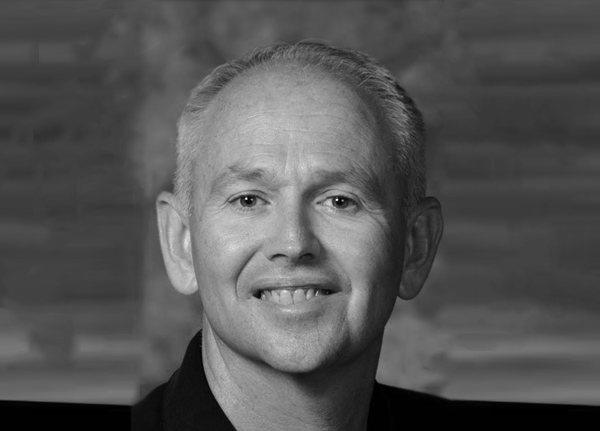 Dr. Keith Travis serves as the Liberty Baptist Fellowship Associate Endorser. Before starting with LBF, Dr. Travis worked as a chaplain endorser for the North American Mission Board, where he was the Team Leader for Chaplaincy Evangelism for 11 years. A native of Virginia, Keith is a graduate of Carson Newman College in Jefferson City, Tennessee, and he received a Master of Divinity Degree from Southeastern Baptist Theological Seminary, Wake Forest, North Carolina, and completed his Doctor of Ministry Degree from Erskine Seminary in Due West, South Carolina, and an MA in Counseling from Liberty University, and attended the US War College.

Keith has 28 years of experience in the United States Army as a Chaplain (and is a retired Colonel). He and his family were missionaries with the Foreign Mission Board (IMB) in Costa Rica and Mexico for six years. In addition, he has served in several churches as pastor or associate pastor roles.

All sessions by Dr. Keith Travis