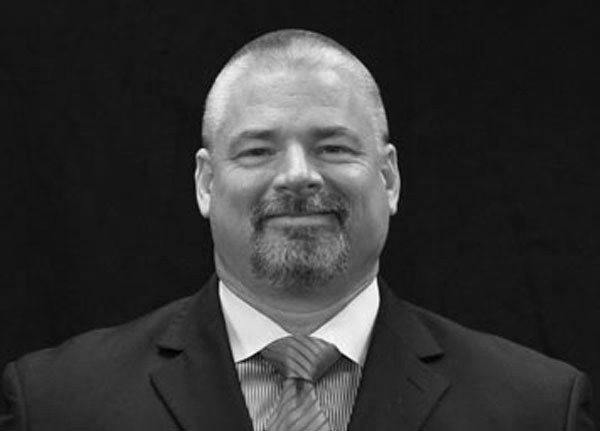 Dr. King grew up in the Atlanta, Georgia metro area. He became an Atlanta Police Officer as he was finishing his undergraduate degree at Georgia State University. In 1991, Dr. King left law enforcement to answer his call to the ministry. He and his family (wife, daughter, and son) left Georgia to pursue education and ministry opportunities in Texas, North Carolina, Kentucky, Colorado, South Africa, and Virginia. During this time Dr. King earned degrees from Southeastern Baptist Theological Seminary  (MDIV), The Southern Baptist Theological Seminary (DMIN in Expository Preaching), and from the University of Pretoria (PhD in Church History). Dr. King has pastored churches in North Carolina, Georgia, Colorado, and now Virginia where, in addition to teaching at the Liberty University School of Divinity, he is the pastor of Palestine Baptist Church located near Smith Mountain Lake, VA.  Dr. King serves as the M.Div. Director and Associate Professor of Homiletics and Historical Theology. During this period Dr. King and his wife, Joy, had the privilege of becoming the parents of their adopted daughter.

Dr. King has served on a narcotics unit, received SWAT certification, and, most recently, received the Dr. Daniel R.  Mitchell Teacher of the Year by the Liberty Baptist Theological Seminary student body (2013).