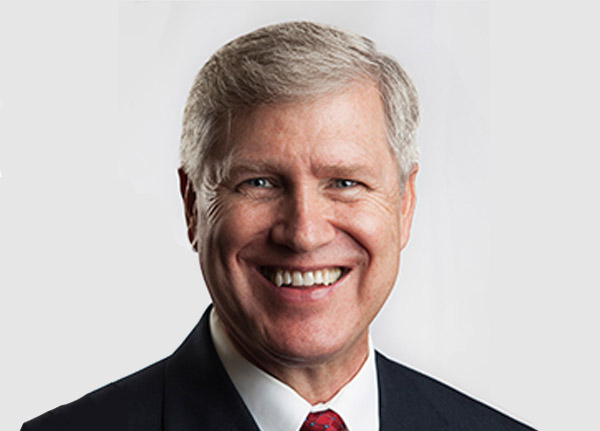 Dr. Steven E. Keith serves as the Liberty Baptist Fellowship Chaplain Endorser. In this capacity he oversees over 400 Chaplains. Additionally, he is the Director of the Center for Chaplaincy at Liberty University. In this capacity he orchestrates the Center’s mission of educating and equipping over 800 chaplain students to be Champions for Christ in secular and sacred environments. Dr. Keith serves as the Professor of Chaplaincy in the School of Divinity and also serves as a chaplain for Operation Heal Our Patriots, a ministry of Samaritans Purse for our military veterans.

Formally, Chaplain, Colonel Steve Keith (USAF Ret.) served as an Active Duty Air Force Chaplain from 1984-2014. Notably, as Director of the Armed Forces Chaplaincy Center (AFCC) he led the Congressionally mandated inauguration of the new Center for Chaplaincy and orchestrated inter-service education for the Army, Navy, and Air Force Chaplain Corps. Additionally, he served as the Commandant of the Air Force Chaplain Corps College and was responsible for the education and training of all Active Duty, Reserve, and Air National Guard Chaplains and Chaplain Assistants, ministering to 800,000 military personnel and their families worldwide. Distinctly, Chaplain Keith served in 19 assignments worldwide and deployed several times to the Middle East, most notably to Iraq where he received the Bronze Star for exceptional ministry while under fire.